David Zublick
Published 2 years ago |
President Trump is set to invoke the Insurrection Act against members of the Deep State and those allowing illegal immigrants to flood our country. Military forces will be deployed. Arrests, tribunals and executions will take place. And Trump will need the help of patriotic Americans ready to defend our nation against enemies both foreign and domestic. David Zublick unseals the truth in this special report!
Keywords
trumpnewspoliticstreasondeep statepop cultureinsurrection acttraiitors

The views and opinions expressed in this video do not necessarily represent the views of Brighteon or its affiliates.
Related videos
12:02 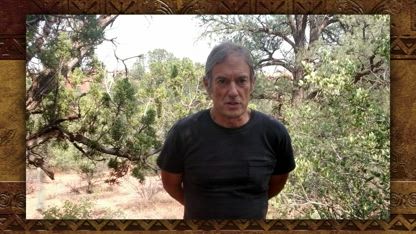 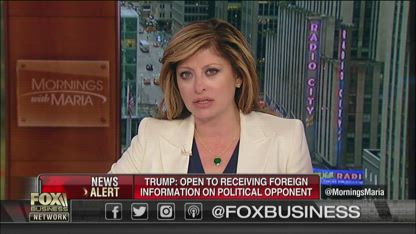 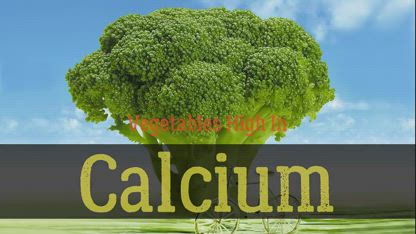