Rick Langley
Published 9 months ago |
U.S. Cardinal Raymond Burke says that resisting large-scale immigration from Muslim countries “is the responsible exercise of one’s patriotism.”
The remarks were made at the Roman Life Forum earlier this month.
Burke said that Islam “by its definition believes itself to be destined to rule the world” and that many Muslims move to European countries because they are “opportunists”.
Keywords
new world orderone world governmentislam attempting to take over the westroman life forumtraditional roman catholicu.s. cardinal raymond burke

4 Times the US Threatened to Stage an Attack and Blame it on Iran
Truth Matters
86 views
1:46 A Scientist Spilled 2 Drops Organic Mercury On Her Hand. This Is What Happened To Her Brain.
Do Your Due Diligence
373 views
3:47 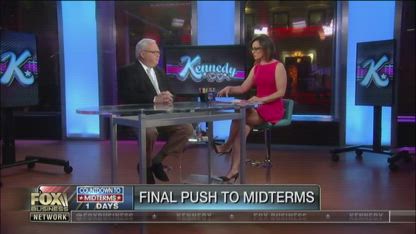 Midterm elections: Will Republicans pick up seats in the Senate?
NewsClips
66 views
12:14