American Police News
Published a year ago |
The New York City Police Department flag represents a century of pride, valor, and sacrifice. The department unveiled its official flag on May 17, 1919, at the annual police parade. Since that day, our flag has flown over New York City, been carried across foreign battlefields, and covered the remains of our fallen brothers and sisters.
Keywords
flagnypd

The views and opinions expressed in this video do not necessarily represent the views of Brighteon or its affiliates.
Related videos
28:41 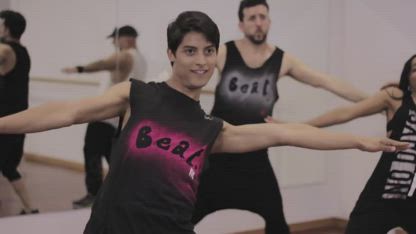 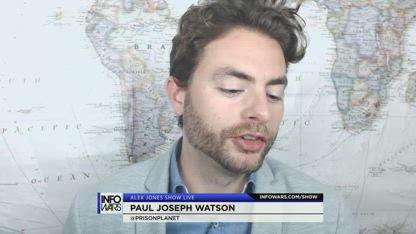 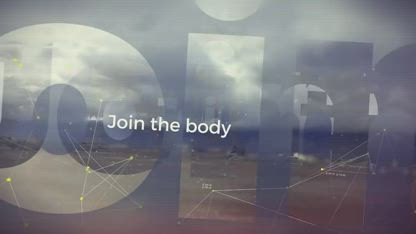