InfoWars - Alex Jones Channel
Published a year ago |
Infowars reporter Millie Weaver heads to a car show in Lordstown, Ohio where Bernie Sanders kicked-off his 2020 Presidential Campaign. He promised to strong-arm American automakers as well as endorsing the Green New Deal's attack on combustion engines. Millie asks these car enthusiasts what they think about Bernie and whether they are willing to give up their hotrods and muscle cars for the Green New Deal.

The views and opinions expressed in this video do not necessarily represent the views of Brighteon or its affiliates.
Related videos
4:36 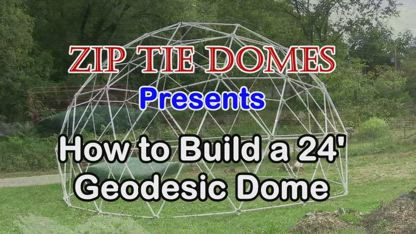