InfoWars - Alex Jones Channel
Published a year ago |
Will Johnson of Unite America First and his guests' Activists Marjorie Greene and John Michaels Chambers, discuss the Comey interview with CNN anchor Anderson Cooper. In the interview, Comey answers how involved he was with the Russia investigation.

The views and opinions expressed in this video do not necessarily represent the views of Brighteon or its affiliates.
Related videos
02:48:11 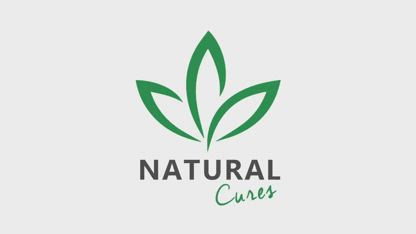 Can I Lose Weight By Walking
Natural Remedies
67 views
9:44 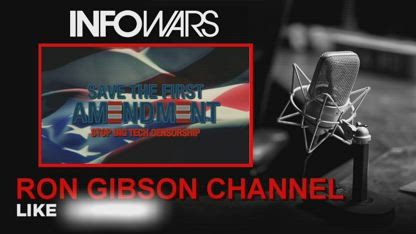