David Zublick
Published a year ago |
Former CIA Director John Brennan is about to be indicted for high treason, an attempted coup against President Donald Trump, and for pedophilia and child sex trafficking. A former Intelligence officer says when this indictment is unsealed, expect violence and civil unrest the likes of which this nation has never seen before. David Zublick unseals the truth in this special report!
Keywords
newspoliticstreasonpedophiliajohn brennancoupindictmentchild sex trafficking

The views and opinions expressed in this video do not necessarily represent the views of Brighteon or its affiliates.
Related videos
11:51 It's Time For Trump To Go On Offense To Take Down Deep State
InfoWars - Alex Jones Channel
382 views
36:28 Beliefs Can Limit But Should Evolve
Dan Radiostyle
21 views
03:59:04 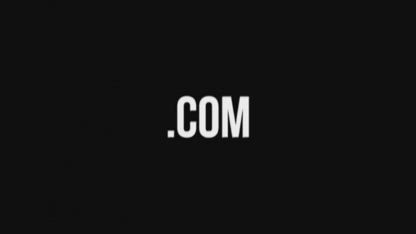 911 - Pentagon Reporter Says no Evidence of Plane at the Pentagon
Truth Matters
370 views
41:38