The views and opinions expressed in this video do not necessarily represent the views of Brighteon or its affiliates.
Related videos
4:56 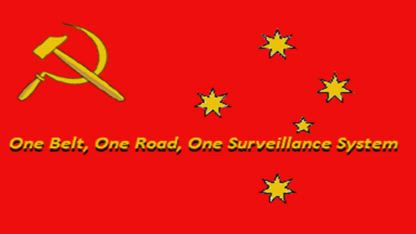 Is a Vote for Labor a Vote for China's Communist Regime?
Anxious Aussie Commentary
41 views
01:13:58