CarryTrainer
Published a year ago |
The culmination exercise for the S12 Nashville Premier Training Event. This is the first of six rotations. Alpha Team does a variety of tactical drills during a active shooter // terrorist training scenario. This drill combines rifle, pistol and medical training.

The views and opinions expressed in this video do not necessarily represent the views of Brighteon or its affiliates.
Related videos
10:12 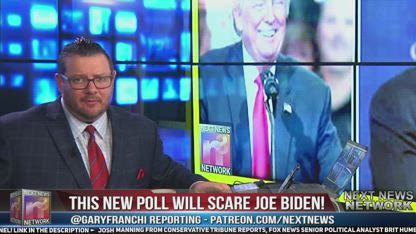 Joe Biden will DROP OUT Of The Race When He Takes One Look At This New Poll!
Real News Channel.com
343 views
3:38 For the First Time In Modern History What’s About To Happen To The Population Has Never Happened Before
Lisa Haven
3869 views
2:47 Trump tweets Obama built a wall around his mansion for security
NewsClips
230 views
10:32