The National Sentinel
Published a year ago |
Shop now
Left-wing federal judges continue to rule against POTUS Trump's every effort to close immigration law loopholes and secure the border. Some think it's time for him to take a page out of history and channel one of his favorite presidents, Andrew Jackson, who once told Supreme Court Chief Justice John Marshall to "enforce" a decision that Jackson did not agree with. The National Sentinel breaks it down.
Keywords
president trumpborder crisisborder securityfederal courtactivist judgesandrew jackson

The views and opinions expressed in this video do not necessarily represent the views of Brighteon or its affiliates.
Related videos
01:06:04 The 15 Healthiest Fruits You Should Be Eating
Natural Remedies
1320 views
20:33 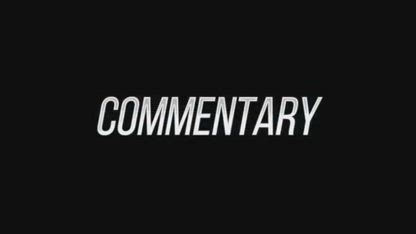 If We Build It (The Wall) They Will Not Come! And won't cost us a dime!
Deplorables
457 views