TopGunsWorld
Published 2 years ago |
In wars during the XIX century, troopers could feel safe by backing a couple of meters away from musket fire. The tactic worked just fine until the first snipers appeared in the 1900s.

They were brilliant shooters who could be only be noticed when a solider died on a battlefield. They drove the enemy crazy with their spirit and unpredictability. Snipers instilled a sense of fear and coldness up against close-quarters combat, and turned well-known military tactics on their heads.
Keywords
gunssnipersniper rifle

The views and opinions expressed in this video do not necessarily represent the views of Brighteon or its affiliates.
Related videos
12:02 This Could Be The LAST Warning You'll Ever Get
Think About It
1067 views
8:29 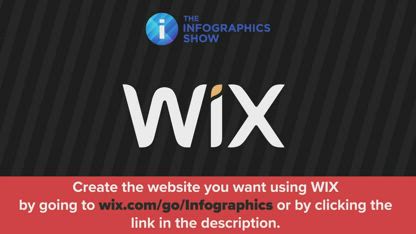 Most Dangerous Computer Viruses In The World
Information Expert
118 views
4:13