The National Sentinel
Published a year ago |
Shop now
The Left is once again trying to paint the majority of POTUS Trump's supporters as bigots by casting their "America first" patriotism as "white nationalism" -- which they claim is the same as being a "white supremacist." The National Sentinel sets things straight!
Keywords
alt-leftpresident trumpmagasplcleft-wingpatriotismwhite nationalismwhite supremacy

The views and opinions expressed in this video do not necessarily represent the views of Brighteon or its affiliates.
Related videos
6:50 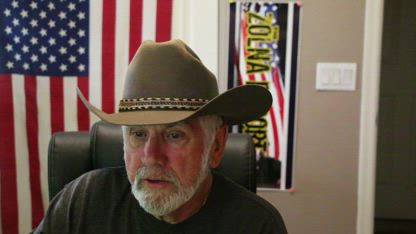 How Much More Proof Does Anyone Need?
zolnareport.com
217 views
10:46 10 Most Elite Special Forces In The World
TopGunsWorld
195 views
3:17 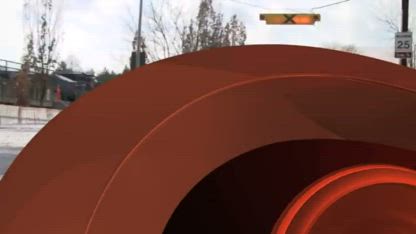 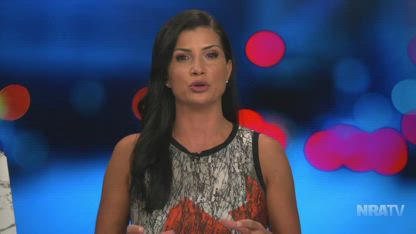 Liberals Criticize Trump for Deporting a Nazi. Seriously. Not a Joke.
NRA
270 views
9:07