InfoWars - Alex Jones Channel
Published a year ago |
Alex Jones presents a video clip produced by CNN that shows television anchor Christiane Amanpour interviewing former FBI Director James Comey where she suggests that Americans that said "lock her up" on social media during the 2016 Presidential Election should have been dealt with by Government force.
Keywords
infowarsthe alex jones channel

The views and opinions expressed in this video do not necessarily represent the views of Brighteon or its affiliates.
Related videos
01:28:41 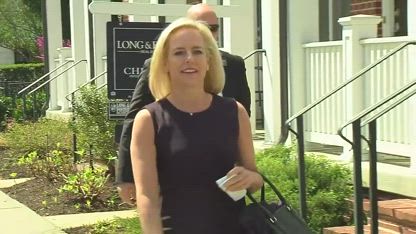