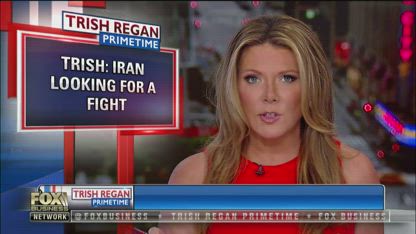 Trish Regan: Iran is looking for a fight
NewsClips
80 views
6:11 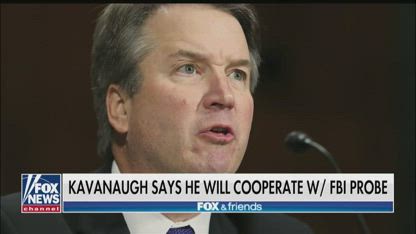 Dershowitz: Rules have been called off on Kavanaugh
NewsClips
142 views
7:39