War Room
Published 10 months ago |
Twitter may have to release the details behind their algorithm they used to ban conservative voices as the lawsuit filed by Devin Nunes will open up their operation to discovery. 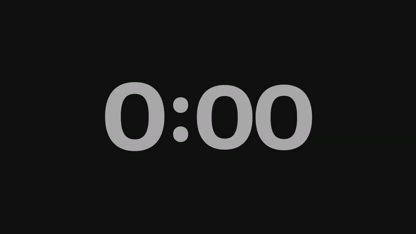