The David Knight Show
Published 2 years ago |
The Facebook Massacre shooter wanted to start a civil war by provoking gun confiscation — but the attack has been on free speech with prison & massive fines for even possessing the Facebook video and independent sites targeted while tech giants are left alone. Will there ever be another Zapruder film? Then Richard Gage presents evidence that explosives, not 2 planes, brought down 3 buildings in NY.
Keywords
shootingislamnew zealandmosque

The views and opinions expressed in this video do not necessarily represent the views of Brighteon or its affiliates.
Related videos
5:01 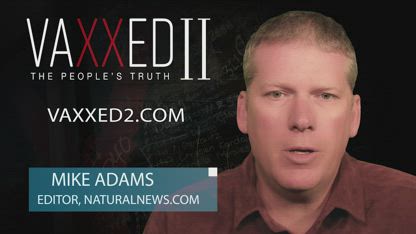