The views and opinions expressed in this video do not necessarily represent the views of Brighteon or its affiliates.
Related videos
42:36 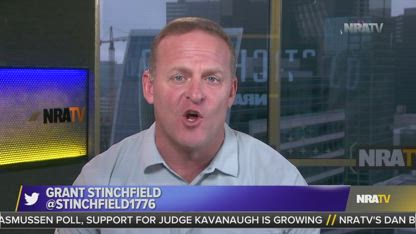 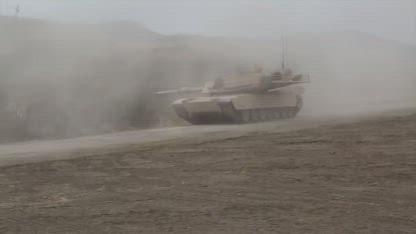 10 Most Insane Armies in the World
Interesting Facts
180 views
4:34