InfoWars - Alex Jones Channel
Published a year ago |
A man sent terror throughout the crowd of more than 500 funeral attendees as he yelled Allahu Akbar at the funeral of a woman killed by her muslim boyfriend. Owen breaks down the shocking facts.
Keywords
infowarsalex jones shownewswars

The views and opinions expressed in this video do not necessarily represent the views of Brighteon or its affiliates.
Related videos
33:09 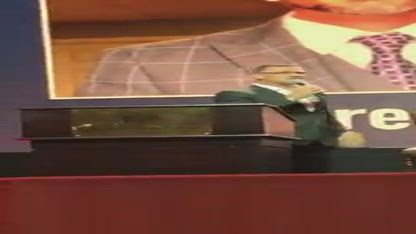 Biden doubles down after being accused of telling fake war story
NewsClips
153 views
01:26:07