DazadoosInfoWar
Published 2 years ago |
President Trump is struggling to fulfill major campaign promises. Specifically, illegal immigration is worse than ever, satellite images appear to show North Korea is rebuilding a rocket launching site, Americans are at risk to losing their jobs to foreign workers, and the trade deficit is at a record high. Moreover, the DHS is warning that a million migrants are expected to arrive at America’s southern border this year.
Keywords

The views and opinions expressed in this video do not necessarily represent the views of Brighteon or its affiliates.
Related videos
54:03 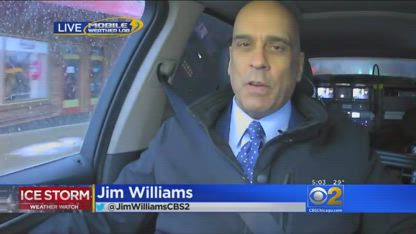