DazadoosInfoWar
Published 2 years ago |
Illegal immigration under President Trump is projected to surpass levels seen under Obama. In fact, new data shows the migrant surge at America’s Southern border is worse than ever. A border official claims the system is beyond capacity and at its “breaking point.” Today’s in-studio guest is Paul Joseph Watson discussing what Americans can do now to protect their free speech and liberties.
Keywords 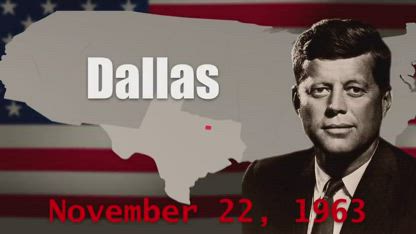 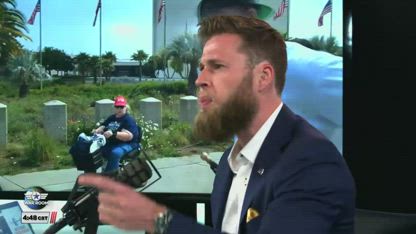 The Evil Inequality Of The Equality Act; Women, Children & Religions Beware The ‘Hate’ Is Not Where It Appears!
Justus Knight
231 views
5:56