DazadoosInfoWar
Published 2 years ago |
Another Democrat that most Americans have never heard of has officially launched his campaign to fight for a chance against President Trump in 2020. However, a more popular potential candidate, Joe Biden, may not even be competitive according to top strategists who believe he is too old and the party is too crowded and diverse. Meanwhile, Michael Cohen’s testimony against Trump is completely falling apart and exposing major lies by top Dems and mainstream media pundits.
Keywords

The views and opinions expressed in this video do not necessarily represent the views of Brighteon or its affiliates.
Related videos
10:20 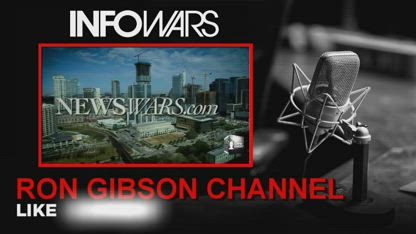