TruthBeTold
Published a year ago |
The Corbett Report concisely exposes and debunks a century of "official" lies and excuses leading up to, and for engaging in war.
It's been said before..."Every war is a bankers war". The Military Industrial Complex that Ike Eisenhower warn us about as he retired from public life....is the same MIC today, but now it's much bigger, more evil, and more out of control. The American people (and the unsuspecting people world-wide) are being played....but people ARE waking up fast.
Keywords
war lieswar excusescabalsdespotsbureaucratsbankstersbankerscriminalswall streetisraeldeep state

The views and opinions expressed in this video do not necessarily represent the views of Brighteon or its affiliates.
Related videos
12:24 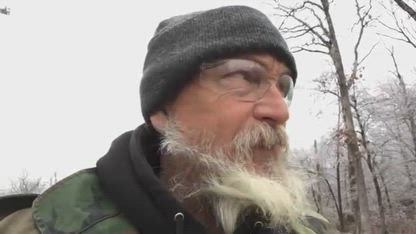 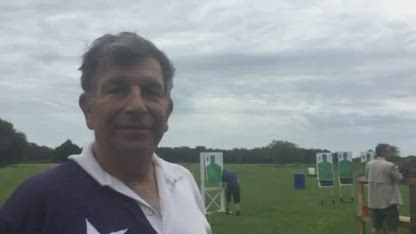