The views and opinions expressed in this video do not necessarily represent the views of Brighteon or its affiliates.
Related videos
4:48 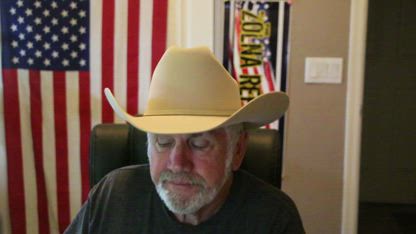 FDA, AMA, Big Pharma are Evil - YOU are the Voice of Liberty!
Timothy and Cheri McGaffin
147 views
14:48 You're Not Imagining It Vaccine Propaganda Is Switching In To Overdrive
War Room
1037 views
0:58