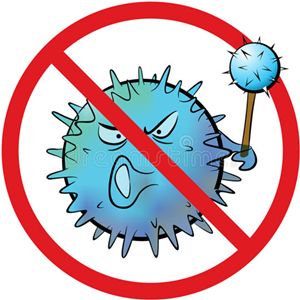 No Covid Coronavirus
Published 10 months ago |
Donate
The PCR Test is Useless for COVID-19, But Useful for Crooked Governments - Dr. Vernon Coleman (2021.01.23)

International best-selling author, Dr. Vernon Coleman MB ChB DSc FRSA, has written over 100 books which have sold over two million copies in the UK alone. His UK publishers include: PAN, Penguin, Corgi, Arrow, Star, Mandarin, Macmillan, Century, Thames and Hudson, and Sidgwick and Jackson. His books have been translated into 25 languages and sell in over 50 countries.
Vernon Coleman's books have been serialised in newspapers and magazines all over the world, and many have been turned into television and radio series. (His novel, Mrs Caldicot's Cabbage War, was turned into a movie starring Pauline Collins, Peter Capaldi and John Alderton). He was the doctor on British television and the first agony uncle on the BBC.
Dr. Vernon Coleman is a former GP.