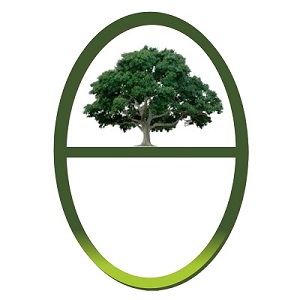 The two part series was smeared by critics as “dangerous conspiracy theory.” US media took unprecedented measures to make the masses look away. When Dr. Mikovits made the bold claim that COVID-19 was manipulated in a lab, she was smeared as “crazy”. When Dr. Martin exposed the patents and paper trail proving that that Dr. Fauci was covertly funding dangerous gain of function research at the Wuhan Lab, critics laughed. One year later, they were no longer laughing.

Through various independent investigations and accredited studies, every major claim made within the Plandemic series has been validated as accurate. The tide is turning. Truth is emerging. Plandemic is now being acknowledged for being among the first to warn the world of the agenda to reduce the liberties of citizens through medical tyranny.
Keywords
plandemicplandemic seriesplandemic plague of corruptionplandemic judy mikovits