The Pete Santilli Show
Published 9 months ago |
Shop nowDonate
CNN commentator Angela Rye accused a GOP strategist and "white men" who agree with him ideologically of being the "greatest terrorist threat" to the United States. Rye and the strategist, Patrick Griffin, were on Cuomo Prime Time on Monday night to discuss the Democratic Reps. Ilhan Omar and Rashida Tlaib's trip to Israel that was canceled over their support of a boycott movement targeting Israel. But, the conversation pivoted when Griffin alleged that Omar and Tlaib were "supporting terrorist organizations in Israel," and that they had "hijacked" the party. Rye honed in on Griffin's use of the words "terrorism" and "hijacked," and she tried steering the conversation toward the rise in white nationalism, but Griffin kept talking. 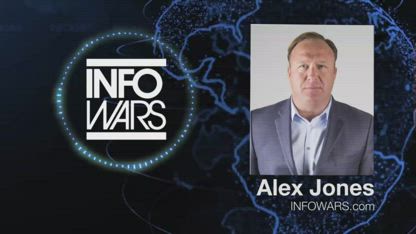