InfoWars - Alex Jones Channel
Published a year ago |
Alex Jones weighs in on the evidence surrounding an alleged attack that was reported in Chicago where an actor from the FOX television show "Empire," Jussie Smollett, is said to have been brutally beaten by two men in ski masks who simultaneously taunted him with both racist and anti-gay slurs. After his initial police report, the actor added that the attackers yelled, "...this is MAGA country..."
Keywords
infowarsthe alex jones channel Five COSMIC things you need to know about Life, Earth and the WAR against humanity
CounterThink
13970 views
8:23 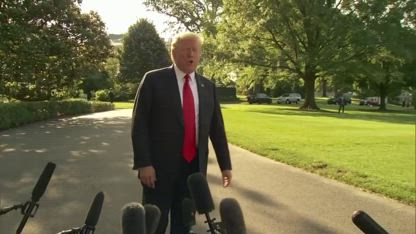