New Videos
Popular Videos
Premium Videos
Sponsored Videos
Browse Channels
Advertising Info
Free Newsletter
Log In
Create New Account
Support Your Freedom to Speak:
Jarrett: No one has been charged with a crime for which Mueller was appointed
305 views

NewsClips
Published 2 years ago |
Roger Stone arrested by FBI in early morning raid; where were the raids for Hillary Clinton and others? Panel reaction on 'Hannity.'
Keywords
hillary clintonfbimuellerroger stonejarrett

The views and opinions expressed in this video do not necessarily represent the views of Brighteon or its affiliates.
Related videos
11:45 Luciferian Deception Of Ancient Aliens Are Only PART Of Controlling Your Mind
Think About It
1191 views
5:33 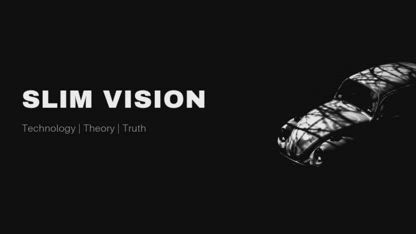 Is Facebook a cult? Let's talk about it...
SlimVision
294 views