Liberty Nation
Published 2 years ago |
What techniques do the trendsetting major establishment media use to advance their attacks on Donald Trump? Well, two recent stories in the New York Times and Washington Post are most revealing of subliminal methods used by The Times and Post to allow them to publish shocking headlines seeming to imply that Donald Trump both before and after his election as president could have been a deliberate or unwitting agent of Vladimir Putin and the Kremlin.
Keywords
trumppropagandamedia

The views and opinions expressed in this video do not necessarily represent the views of Brighteon or its affiliates.
Related videos
17:07 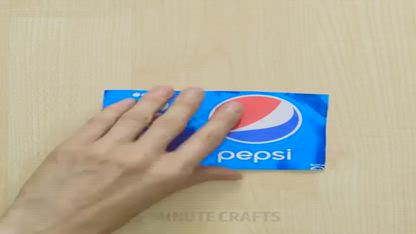 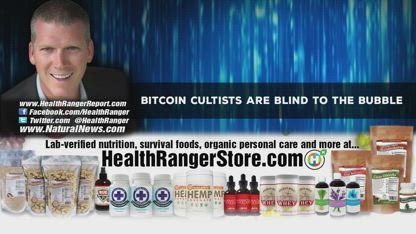 Examining the crucial races of the midterm elections
NewsClips
110 views