The views and opinions expressed in this video do not necessarily represent the views of Brighteon or its affiliates.
Related videos
02:05:59 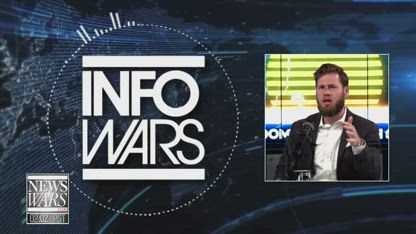 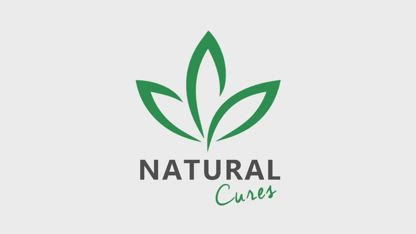