InfoWars - Alex Jones Channel
Published 2 years ago |
The mainstream media and its force feeding of propaganda has taken a turn for the worse. Despite Roku publicly stating that Infowars had not violated any of their terms of service. They banned Infowars after an unaffiliated group made a new app for Infowars on the platform and it began trending, sparking another mainstream media de platforming campaign.
Keywords
studentsschoolcatholicamericanattackedbownejoncovingtonnativeaimdoxxedlincoln.memorialonlinebus

The views and opinions expressed in this video do not necessarily represent the views of Brighteon or its affiliates.
Related videos
11:09 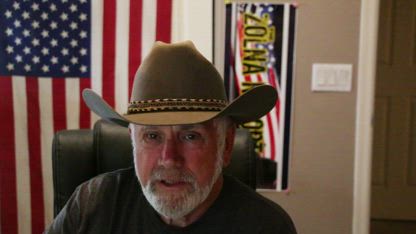 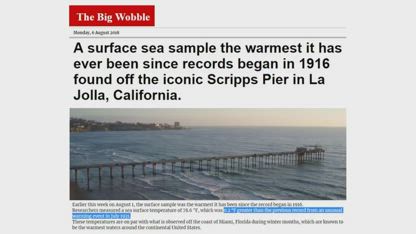 4 rational reasons to avoid the flu shot and what to do instead to protect your health
Healing the Body
1164 views
20:21