The views and opinions expressed in this video do not necessarily represent the views of Brighteon or its affiliates.
Related videos
02:46:35 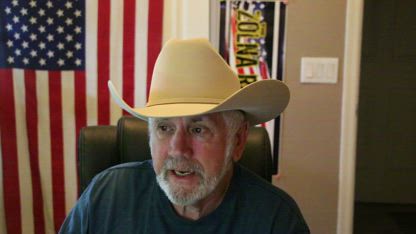 Feminist Banned From Twitter Files Lawsuit Against the Platform for Breach of Contract and Other Violations
End Times Prophecy News
162 views
10:47 BITCOIN WARNING: When you want out, you won't be able to sell
Health Ranger Report
694 views