Bible Study by Chaplain Bob
Published 2 years ago |
This is the BANNED FOX TV 9/11 news broadcast was aired only once
youtube bans this as quick as you load it.
it was pulled from Fox and never shown again.
This investigation shows who was really behind 9/11.
ask who benefited from the attack?
Keywords
youtubeattackisraelbannedcensored911fox9/11nyc9-11mossadtviraqban

The views and opinions expressed in this video do not necessarily represent the views of Brighteon or its affiliates.
Related videos
12:52 Is Trump Preparing To Arrest Treasonous Reporters?
We The People Speak
350 views
02:08:01 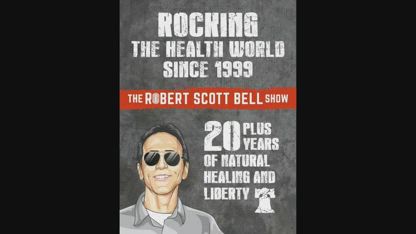