InfoWars - Alex Jones Channel
Published 2 years ago |
Alex Jones breaks down how the New York Times confirmed that the Deep State-led FBI launched an additional “investigation” i.e. coup against President Trump after he fired embattled former FBI Director James Comey, despite the fact there is still no evidence that the president had connections with Russian officials.
Keywords
trumpinfowarsfbicomeyalex jones shownew york timesnewswarsdeepstatejamescoupalexjonesagainstnytrussianpanics

The views and opinions expressed in this video do not necessarily represent the views of Brighteon or its affiliates.
Related videos
02:06:50 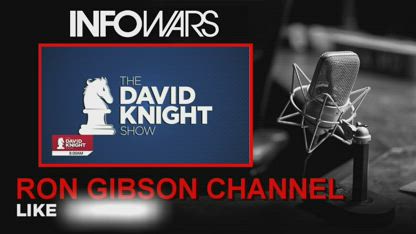