Jesus Christ Said Few Would DO It -- The True Gospel in Under Ten Minutes
Follows TheWay
414 views
0:58 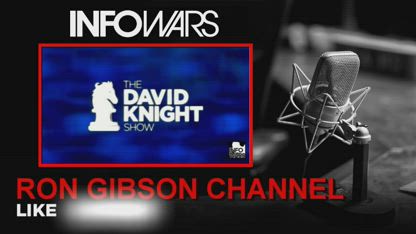