In the 23rd century, the survivors of a holocaust now lives within a domed city that is sealed off from the outside world. In the domed city, men and women live in a society where you can only live until you are 30-years old (due to population control and limited resources), the people have two choices: They can either take part in a extermination ceremony called "Carousel"
Keywords
qanonqcovenantquinncontract93 societythe real q93loganankh sanctuarylogans run ankh sanctuary codethe 93 code

The views and opinions expressed in this video do not necessarily represent the views of Brighteon or its affiliates.
Related videos
9:18 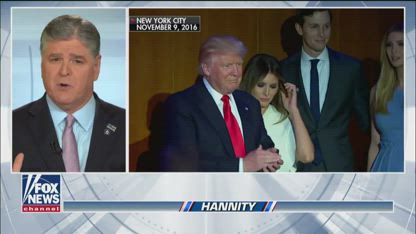