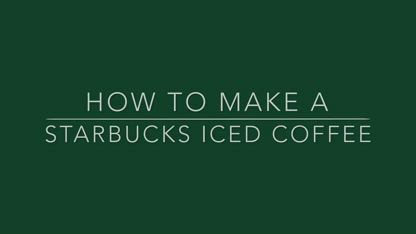 HOW TO MAKE A STARBUCKS ICED COFFEE
Frozen In Time
45 views
27:44 Dogs being taught to drive cars - when will humans learn?
Newstarget
141 views
27:42