InfoWars - Alex Jones Channel
Published 2 years ago |
President Trump slammed critics against his pullout from Syria by saying it should come as no surprise as he’s been campaigning on it for years. Joining today’s show is Paul Joseph Watson and Roger Stone detailing an exclusive phone call where Trump said Americans will engage in an armed revolt if the Deep State tries to remove him from office.
Keywords
alex jonesinfowars

The views and opinions expressed in this video do not necessarily represent the views of Brighteon or its affiliates.
Related videos
13:27 You are not a cryptocurrency INVESTOR... you are a SPECULATOR
Health Ranger Report
252 views
7:13 The Left Might Be Better Armed Than We Think
Trid2bnrml
325 views
6:57 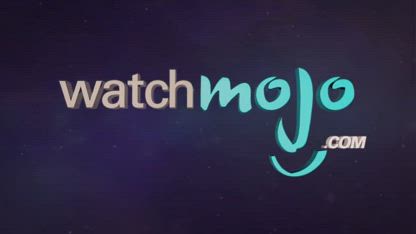