The David Knight Show
Published 2 years ago |
Now that his henchmen tortured & murdered Khashoggi, the truth about the “Crown Prince Charming” of the US media, Mohammed bin Salman, can now be told—he had his henchmen torture & rape women who pushed against Sharia law & the media gave him a pass like they did when he tortured his peers at the Ritz. Syracuse police used medical procedures to punish a “suspect”, sodomizing him and sending him a $4,000 bill.
Keywords
policetorturebrutalitysaudis

The views and opinions expressed in this video do not necessarily represent the views of Brighteon or its affiliates.
Related videos
1:24 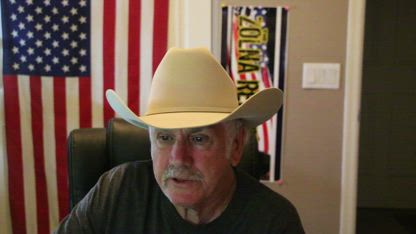 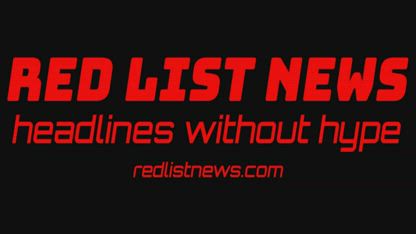 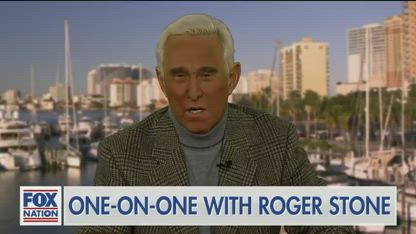