Glow Radio
Published 2 years ago |
The CBS Radio Workshop was an "experimental dramatic radio anthology series" that aired between 1956 & 1957. It premiered with a two-part adaptation of Aldous Huxley's now classic 1932 novel, "Brave New World". Huxley himself introduced and narrated the program.

The views and opinions expressed in this video do not necessarily represent the views of Brighteon or its affiliates.
Related videos
9:42 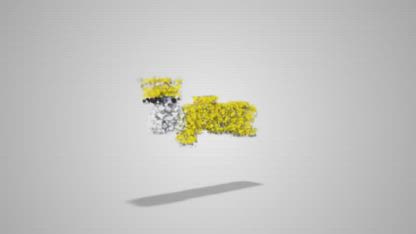