Children Are NOT Sex Toys!
Published 2 years ago |
In his published explanation, Clayton Swisher described how his award-winning investigative unit – which he says operates “without [Qatari] government interference” – sent an undercover reporter to look into “how Israel wields influence in America through the pro-Israeli American community. But when some right-wing American supporters of Israel found out about the documentary, there was a massive backlash. It was even labeled as antisemitic in a spate of articles.”
Keywords
treasonamericainvestigationisraeljewsgovernmentcommunityseditioninfluenceleft-wingdocumentarysupportersright-wingblackmailundercoverinterferenceantisemiticclyaton swisherdomestic lobbyfifth columforeign lobbyhoneypottrips

The views and opinions expressed in this video do not necessarily represent the views of Brighteon or its affiliates.
Related videos
4:22 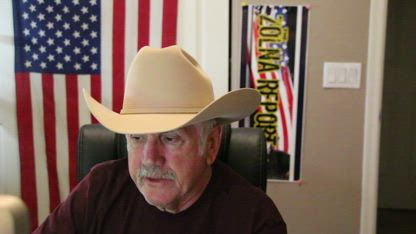 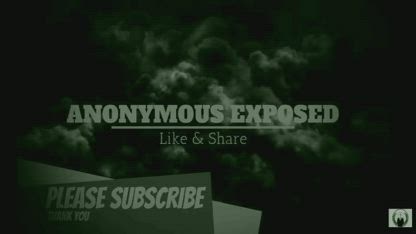