CleanTV
Published 2 years ago |
What were the two loudest chants at pro-Trump rallies in 2016? “Lock her up and build that wall.”

While President Trump has delivered on more campaign promises than any other candidate in memory, perhaps in history, he has not yet locked up Hillary or built that wall.

So, the solution is: Lock up Hillary. Afterall, she loves to wear jumpsuits so who not wear orange. It’s the new black, I’ve heard.

And have her and other criminals work on a chain gang building that Wall.
Keywords
politicsconservativedonald trumpillegal immigrationthe wallconservative video

The views and opinions expressed in this video do not necessarily represent the views of Brighteon or its affiliates.
Related videos
9:04 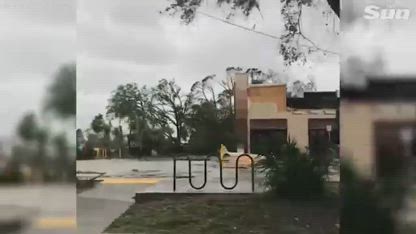