The Duran
Published 2 years ago |
Trump: 'Globalists...lock him up.'

And when Trump arrived at a part of his speech where he criticized foreign nations for "cheating our workers," some members of the crowd started calling out "Soros," who has been widely criticized among conservatives for championing progressive, globalist principles with his "Open Society" foundation. One member even shouted "lock him up."
Keywords
globalistsdonald trumpgeorge soroslock him uptrump and soros

The views and opinions expressed in this video do not necessarily represent the views of Brighteon or its affiliates.
Related videos
6:05 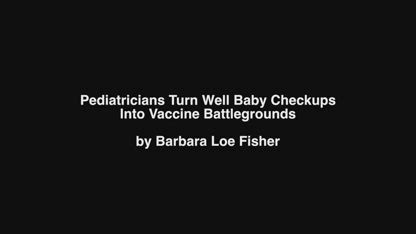 The window of ALLOWABLE SPEECH is collapsing... the Dark Age of censorship has arrived
Health Ranger Report
5060 views
30:13