One Voice with Rich Meyers
Published a year ago |
The left smells the groundswell of Patriotic fervor, taking up POTUS' MAGA mantra again at the Ballot Box, amidst reports Of Historic GOP and Independent participation in Early Voting and their ultimate defeat. Upon that defeat will be a new DOJ and Prosecutions,...at last.

So what does the left do next? Create the illusion that the lunatic right, at behest of their Hitler Trump, sends bombs to the left's leading Hitler, Stalin, Mao and Pravda (Soros, Obama, Clinton, CNN).
Keywords
barack obamacnnmike adamshealth rangeralex jonesfalse flagtreasonrepublicanspresident trumpdemocratpatriotshitlerbrighteongophillarynatural newssorosmidtermsindependentsearly voting

The views and opinions expressed in this video do not necessarily represent the views of Brighteon or its affiliates.
Related videos
7:55 Russia now blames Israel for the downing of their spy plane
WGON
204 views
19:51 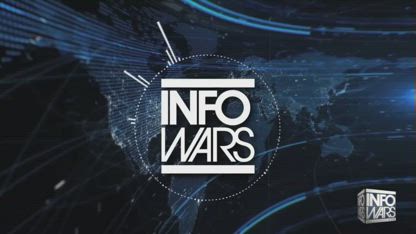