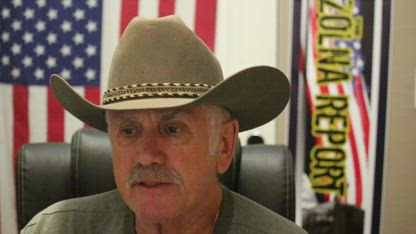 Brighteon 2.0 is now LIVE - an update from the founder
Brighteon (official)
2922 views