The views and opinions expressed in this video do not necessarily represent the views of Brighteon or its affiliates.
Related videos
1:03 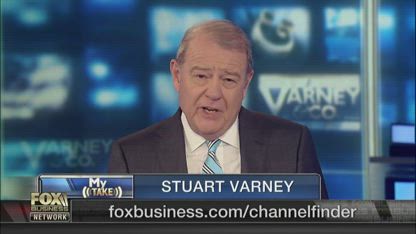 Varney: Sarah Sanders has kept her dignity despite insults from media
NewsClips
28 views
03:07:20 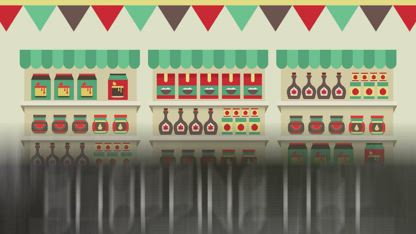