CleanTV
Published 2 years ago |
There’s a new kissing bug in town that can trigger heart failure and strokes called Chaga’s disease that is caused by the parasite Trypanosoma Cruzi, has a strange affinity to biting people near the eyes or mouth, thus dubbed the kissing bug.

It is estimated there are millions of Chaga’s cases in Central and South America and over 300,000 in the United States, including all southern states.

and just when you thought it was safe to enter the swamp water again...
Keywords
healthchaga'schaga's diseasekissing bug

The views and opinions expressed in this video do not necessarily represent the views of Brighteon or its affiliates.
Related videos
4:30 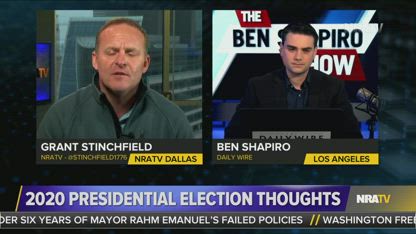 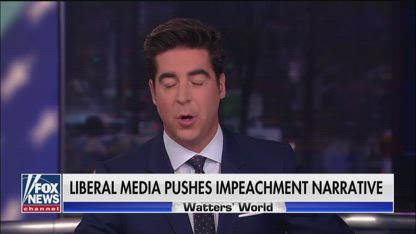 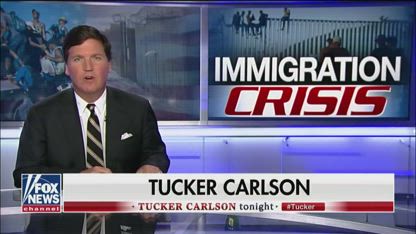 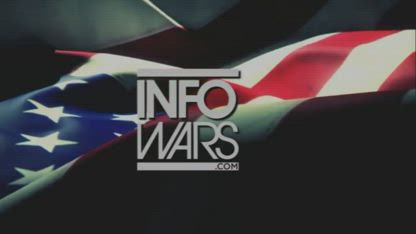