Wait Til You Hear This
Published 2 years ago |
Most of America was amazed on November 8, 2016. That's when Donald J. Trump was elected President, despite the predictions of the mainstream media. But Mark Taylor was not surprised. He foresaw the upset over five years earlier.
Keywords
hillary clintonobamafox newsdonald trumproe vs wademark tayloract of godlife unfold before the camerassecond term for president trumpsordrescue.comthe commander in chief prophecythe trump propheciesthe trump prophecy

The views and opinions expressed in this video do not necessarily represent the views of Brighteon or its affiliates.
Related videos
37:16 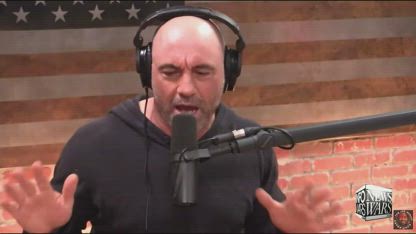 CORRUPTION: Turks Invade US Schools & Get Paid to Do It
The David Knight Show
316 views
12:20 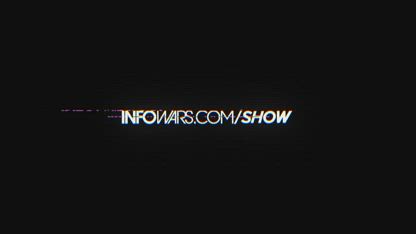 🔴EXTREMELY ARROGANT COP SMACKED DOWN By Her Own Law🔴
high impact Flix and more!!!
1097 views