NRA
Published 2 years ago |
Colion Noir reacts to how the mainstream media disgraced themselves – rather exposed themselves – in their "coverage" of his video. They made the point for him, melting down at the mere suggestion of placing "common sense" restrictions on how the media covers mass killers, while missing the entire message – that this is how gun owners feel every time a politician, celebrity, billionaire or so-called journalist calls for restrictions on the Second Amendment.
Keywords
cnnnrasecond amendmentfirst amendmentnratvcolion noirbrian stelterbuzzfeeddaily kosrealiable sourcesvox

The views and opinions expressed in this video do not necessarily represent the views of Brighteon or its affiliates.
Related videos
9:50 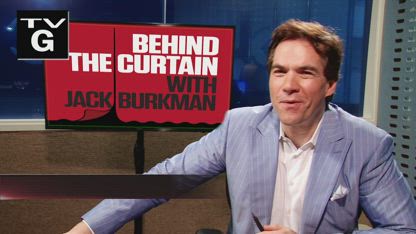 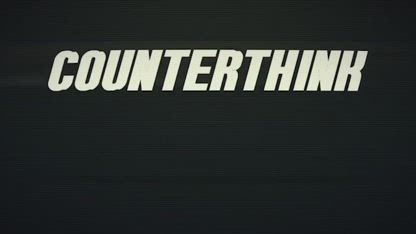