Rick Langley
Published 2 years ago |
September 21st: The woman accusing President Trump’s Supreme Court nominee of sexual assault is setting the terms for her own appearance before next week’s Senate Committee. The media circus surrounding her allegations has fostered unprecedented opposition to the confirmation of SCOTUS nominee Brett Kavanaugh. Trump, however, called out the timing of the accusations as well as adding facts don’t matter to the radical left who only want to “destroy and delay.”
Keywords
alex jonesbig techbrett kavanaughmark of the beastpaypalbuy and sellseptember 21sorrost party 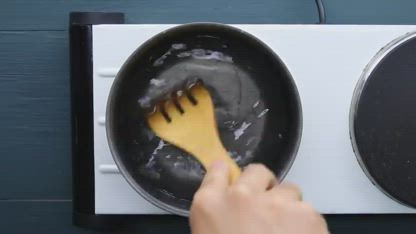 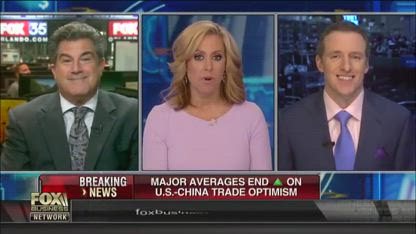 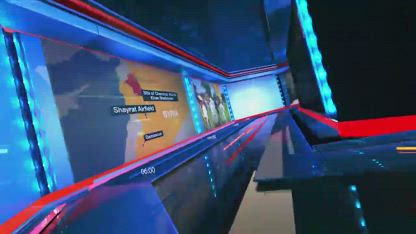