CHP Canada
Published 2 years ago |
Ottawa, November 22, 2017 - The Christian Heritage Party Calls on the Government to End its Fraudulent Promotion of Recreational Marijuana.

Currently the Liberal government has been promoting its vision of a Canada where children as young as 12 can legally possess and use marijuana, where individuals will be allowed to grow high-THC-content marijuana and by some unexplained laws of sociology and psychology, the Liberals predict that somehow, marijuana use will decline.

The views and opinions expressed in this video do not necessarily represent the views of Brighteon or its affiliates.
Related videos
11:15 Donald Trump Is One Man Against A Corrupt Infrastructure
War Room
159 views
02:12:32 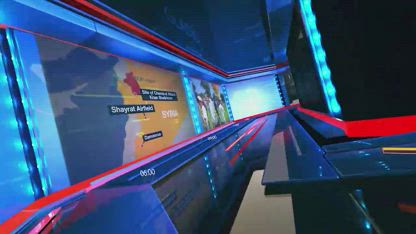 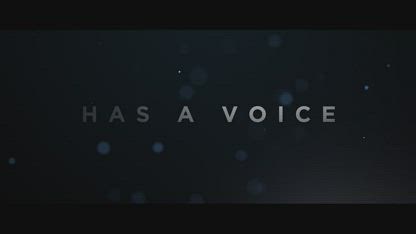